What is a Succession Certificate?

We will connect you to a lawyer, who will create the application for succession certificate after collecting all the required documents.

If the District Judge is satisfied as to the ground of making the petition, an opportunity will be granted to hear the persons who, in his/her opinion, should be heard. After hearing all parties, the Judge will decide the right of the petitioner to be granted the succession certificate. The Judge would then pass an order for grant of certificate.

Sahasra Properties Inaugurating company Global operations in Metropolitan City Hyderabad with commitment to meet their clients property management needs around the Globe. With an emphasis on creative problem solving and building long-term relationships, Sahasra Properties expertly guides its clients on the journey to reach their ultimate property management, commercial real estate industries, Insurance, NRI Travel Support, Event Management, Banking and Legal Services with specialists in every sector, and we are supported by an extensive resource base. 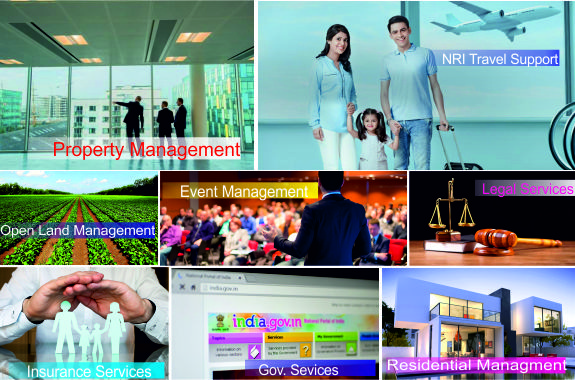 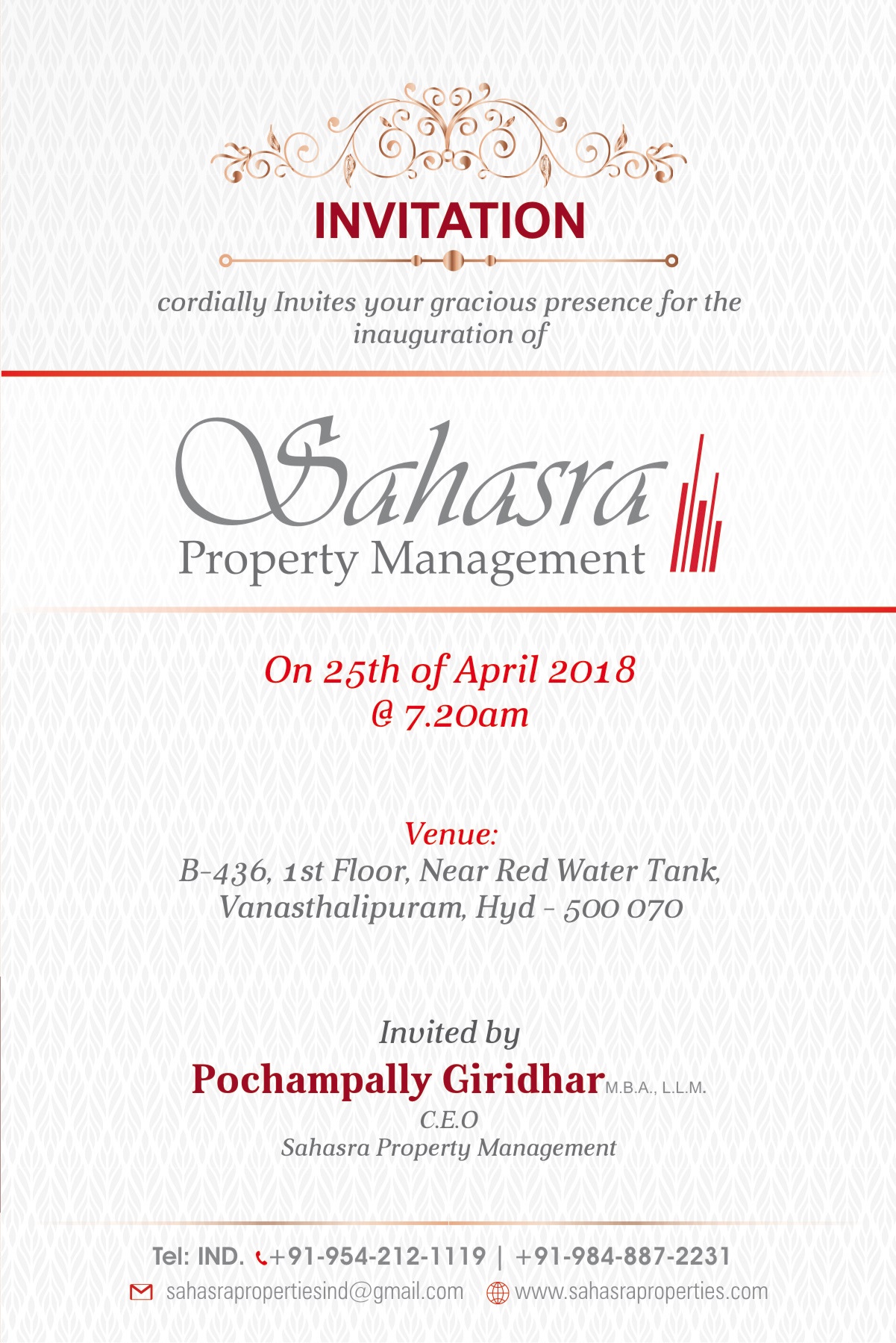